On September 6, 2020, WordCamp Ogijima 2020 came to a successful conclusion online. The event was run by more than 50 volunteers, with 430 people, including 30 individual sponsors, registered to attend. According to the Video Distribution Team, there were more than 100 simultaneous connections to the YouTube feed at any given time, with 201 being the largest number.

The long hours of the event, which lasted from morning to evening, created a sense of togetherness that was completely comparable to the offline WordCamps, as well as a unique online experience, making it a great success.

It’s been two years since WordCamp Ogijima was held in 2018, and it looks like Ogijima will be the only Japanese WordCamp held in 2020.

Shin (who lives in Ogijima), who is writing this article, contributed to the event as a moderator of a panel and gave a talk about remote work essences. I’m writing this from the standpoint that my wife was heavily involved in the management of the event, she heard about it, and she could see Slack, etc. (from a participant’s perspective).

The event used various tools to create a cohesive conference experience for participants to view the sessions, communicate with other participants, and feel the oneness, even when they were apart.

Zoom was used for the opening ceremony, the various sessions, the closing ceremony, and the banquet. In addition to the connection with UD Talk, which will be discussed later, workshops using a breakout room (a function that divides a large number of participants into smaller groups for discussion) were held, and the power of the application was used up.

Remo is a web tool that allows participants to communicate with each other through video and chatting at multiple “tables” divided by topic. It is often used as an online conference tool, but in this case, it was used as a “corridor” of the event.

After the session was over, there were rooms where you could talk to the speakers, exchange ideas, and theme-specific rooms, so there was active communication going on.

UD Talk is a tool that listens to voices and transcribes it in real time. The transcription was sent in real time to Zoom and YouTube and was also tranlated into English, and crrected by volunteers’ hands. It was a very good experience for everyone. Organizers had registered terms, names, and words to the app dictionary beforehand. Some of the speakers spoke with a high degree of “transcribability”.

Miro is an online whiteboard tool. It was used to share things graphically.

A dedicated Slack team had been created for the day’s participants to interact mainly with text. It was used as the help desk, self-introductions, and also for communicating with volunteer members on the day.

The talks, workshops were live on YouTube. Those who didn’t have to participate in the interactions and those who couldn’t commit to them, but who did participate while watching their children at home, having the YouTube streamed showed another possibility of online events. There was also a team to gather feedbacks on YouTube comments and feedback them to the sessions.

There was a lot of ingenuity in addition to the tools which I would like to introduce.

Each session and workshop was documented as graphic reporting. The completed graphics were reviewed one by one at the closing ceremony of the day. It was amazing and inspiring to see everything that happened at the event presented in turn as a neat and clear illustration of the information.

I wonder what this was all about. lol
Ten minutes before the event started, there was a radio gymnastics video played that had been prepared in advance by the organizing committee from various places like Ogijima, Takamatsu, Tokyo, and Hong Kong. It was played during the intermission and people like it.

Story video during the intermission

A video that was played several times during the event showed the context of the WordCamp Ogijima story and the event’s message. It was nice to get the sense that people were watching these videos at the same time.

Although the event had many concurrent sessions and communications going on at the same time, there was a sense of unity throughout the event, including the first and last ceremonies.

As the day’s program progressed, the website’s home page was updated in real time so that people could see what was going on and where things were happening. With so many URLs and multiple tools for each session, this activity was designed to reduce the number of people getting lost.

Interviews with each group were out during the preparation and announcement period. There was a lot of ingenuity on Instagram. I think it was one event where the sequence of events had a story to tell, not just on the day of the event.

Many parts of the announcements and day of the event were translated into English. There were sessions and workshops in English, which was a very good device to transcend not only the space of the online event, but also the language. Even the panel discussion I facilitated had a national and international audience, including participants from Italy, and it was fun to have beautiful communication with them.

The Diversity Speaker Training is a program that helps people who belong to an underrepresented group and falsely believe that they are not enough to be a public speaker. It guides them how to find a valuable topic, how to turn it into a session, and practice slides and presentations. This training took place during the event’s preparation period and resulted in several speakers speaking at the event.

On the value of online community events

The ads on my Facebook are now filled with webinars and webinars. I do a lot of research into the digital marketing and digital transformation, and there are a lot of banners lined up every day with smiling faces of people who can give me their insights and product info. Everyone moved to online. Not only events but the business did.

So for a conference like WordCamps, which has been run in the community for a long time, what does it mean to be online?

There are many values in WordCamps, such as knowledge sharing, networking, sponsor booths, etc. But to put them into simple words, it is the feeling of togetherness that comes from spending a whole day together on the same subject, and the enthusiasm that oozes from the organizers and participants. There is this invisible value that won’t be advertised in business ads. And it was nice to witness that the longevity, togetherness and heat can be achieved so far online. I’ve also seen WP ZoomUP, an online study group that has been running for two years with a high quality of operation, and I consider myself an online event early adapter who has participated in many online events, and I never imagined I could experience something like this.

Thank you to the organizers for the wonderful ONLINE & REAL experience! 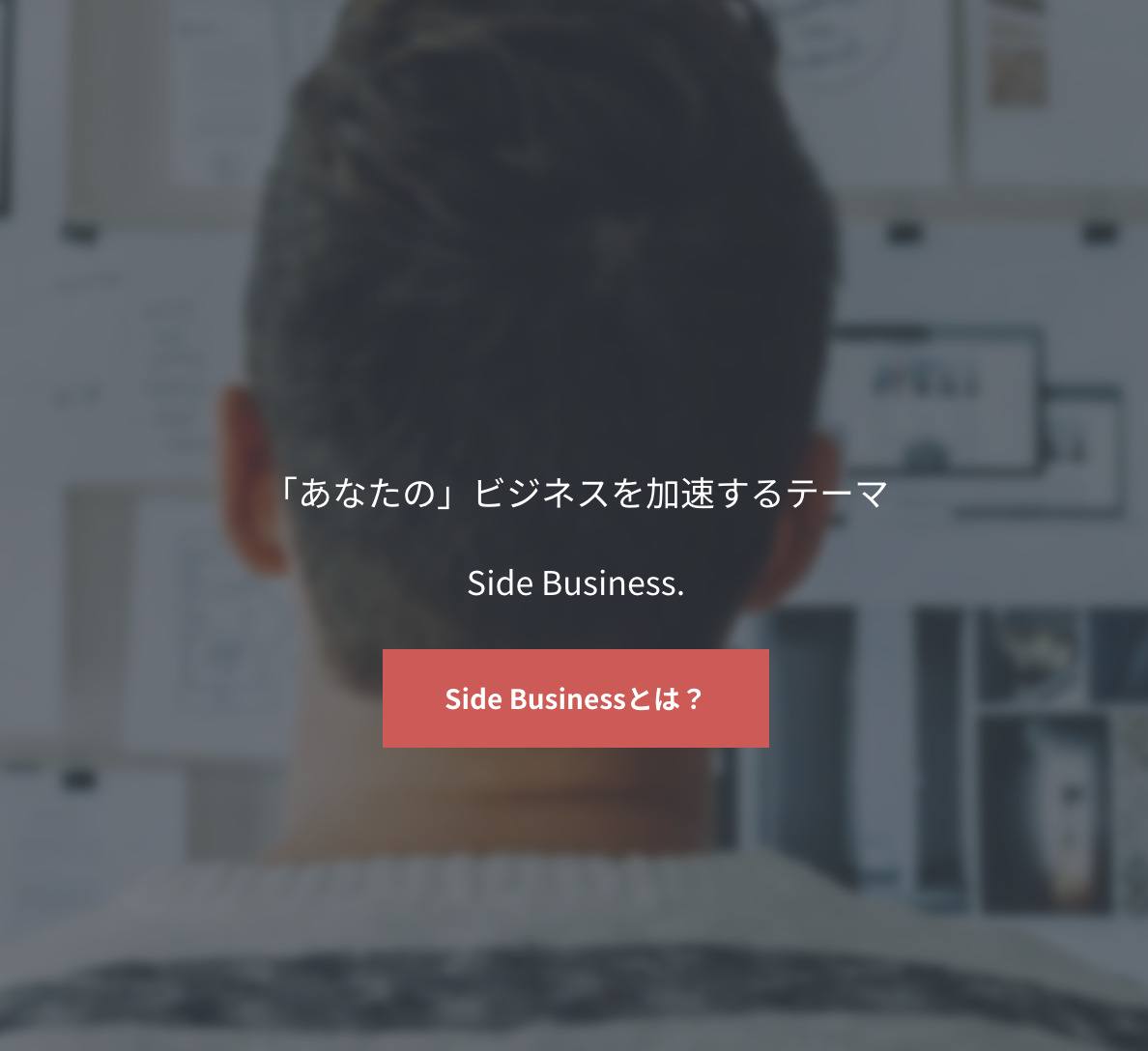