On 17th and 18th February 2018, WordCamp Bangkok team, lead by Watcharapon Charoenwongjongdee, a.k.a. Amm, held a WordCamp Bangkok at Siam University. I (@shinichiN) joined the team as a translator for the mentor, @nukaga, and as a speaker and found it a very success. Here’s a recap of the event with photos and tweets.

The WordCamp was the second one for the current Bangkok team. Bangkok city has had two WordCamps in 2008 and 2009, but there were none after those. This year, it was a two days event and the first time for them to have a contributor’s day. Here are some numbers;

The event was very well organized, and I didn’t see any trouble or problems with the preparation or on the day. Despite the early opening and the length of each 40 minutes sessions, people were listening and enjoying the event with enthusiasm until the end of the event.

Below is a tweet bot that tweets the twitter trends and it says #wcbkk was trending the most in the country.

As far as I could see, 90% of the attendees seemed to be local Thai people. And the others were, as far as I know, from Japan, Switzerland, the U.S., India, Indonesia, the Philippines, Singapore, Bangladesh, Russia, Germany. The half of the non-Thai native people seemed to live in the city, and the rest flew to the event.

The first contributor’s day in Thailand was led by @l3eaver, and it had six teams; core, cli, theme review, user manual, translation, and community. 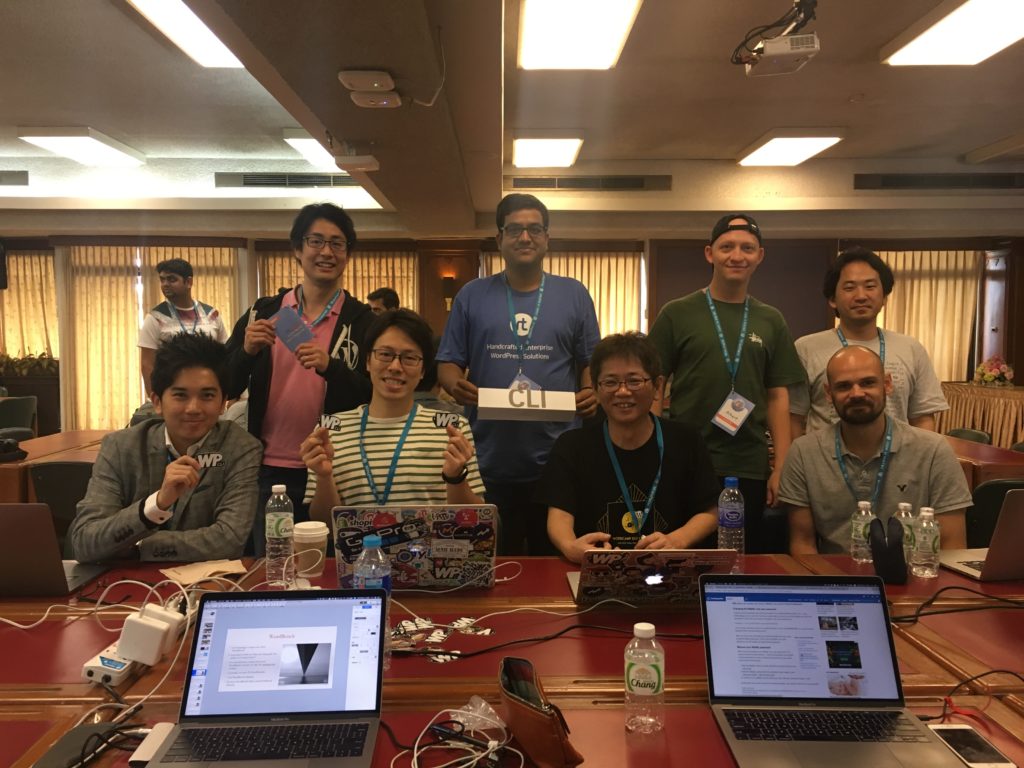 One of the most impressive outcomes of the contributors’ day is the User Manual for Thais.

The idea of User Manual itself comes from WordCamp Kansai, Japan. While Japan is utilizing GitHub pages to avoid the workload for someone to host and manage, Thai community chose to go WordPress with the help of one of Thailand community leaders.

Conferences were held on three trucks, and one of them was an English truck. The registration opened at eight o’clock in the morning, which is the earliest time for me as an attendee, but despite the very early time, the sessions were very enthusiastic and full from the beginning of the event.

Starting from 9, ending at 5, they had 21 sessions. I went to see some of the Thai sessions as well, and the audiences were very much interested in the well-selected contents; basics, WooCommerce, Marketing, business cases, wp-api, etc.

I also gave a talk about the Japanese community 🙂

Revealing history of localized version of WordPress – it started from a forum post by Japanese contributor Mr.Otsukare #WCBKK pic.twitter.com/LtXPFxh3H7

Look how close in the wordpress community in Japan #wcbkk pic.twitter.com/egmgCh2myC

Folks gather and talk. Tribe Meetup was held in a separate room on the session day. They got the idea from WordCamp Europe. The topics were;

Tribe Meetups is start now! If you are an agency or freelance feel free to join us. #wcbkk pic.twitter.com/65otzG3U1g

I couldn’t find the time to join but did go to see, and they looked really active. 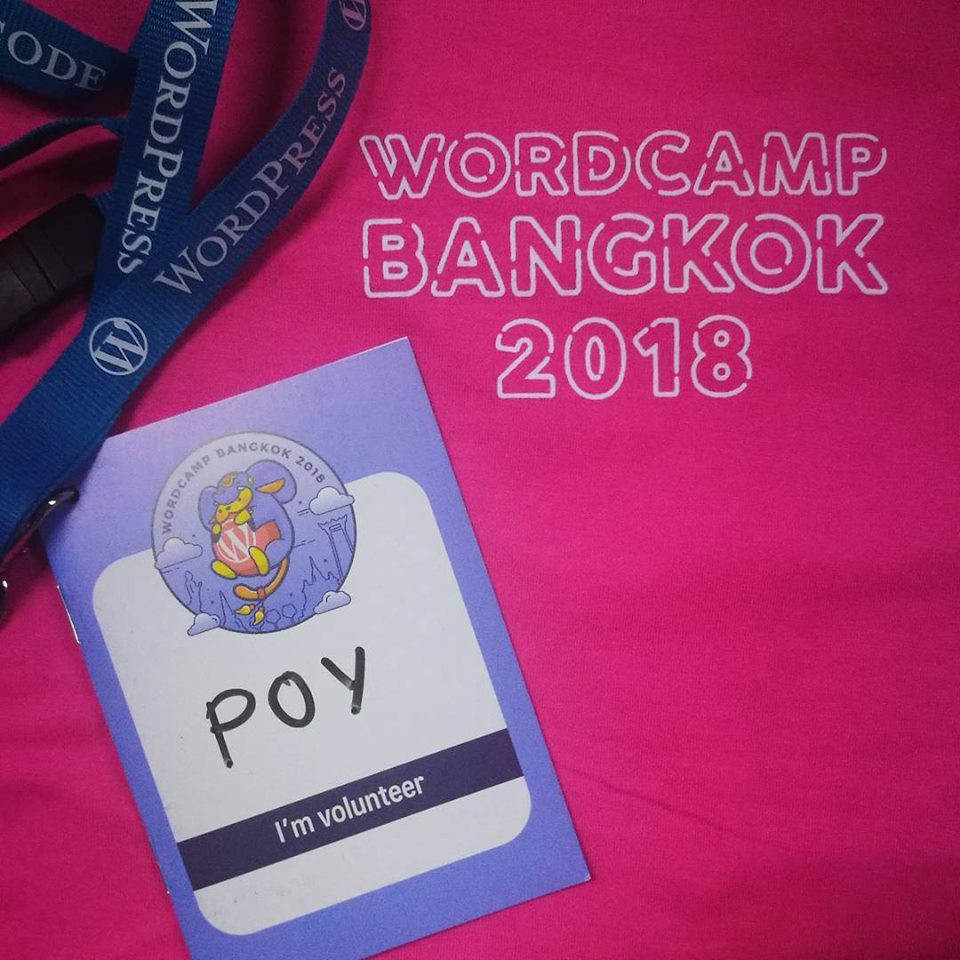 The team was really strong. Great team work. The days went just smooth without any major issues. The team consisted of only 8 for this big event. Great work!

Personally, I moved to Bangkok with my family in 2013 and started running monthly WordPress meetups there at a coworking space I used work at. I wished that I could run a WordCamp Bangkok, but went home after 2.5 years life there. The members of the meetup group did it, and I’m happy that I could join the WordCamp! 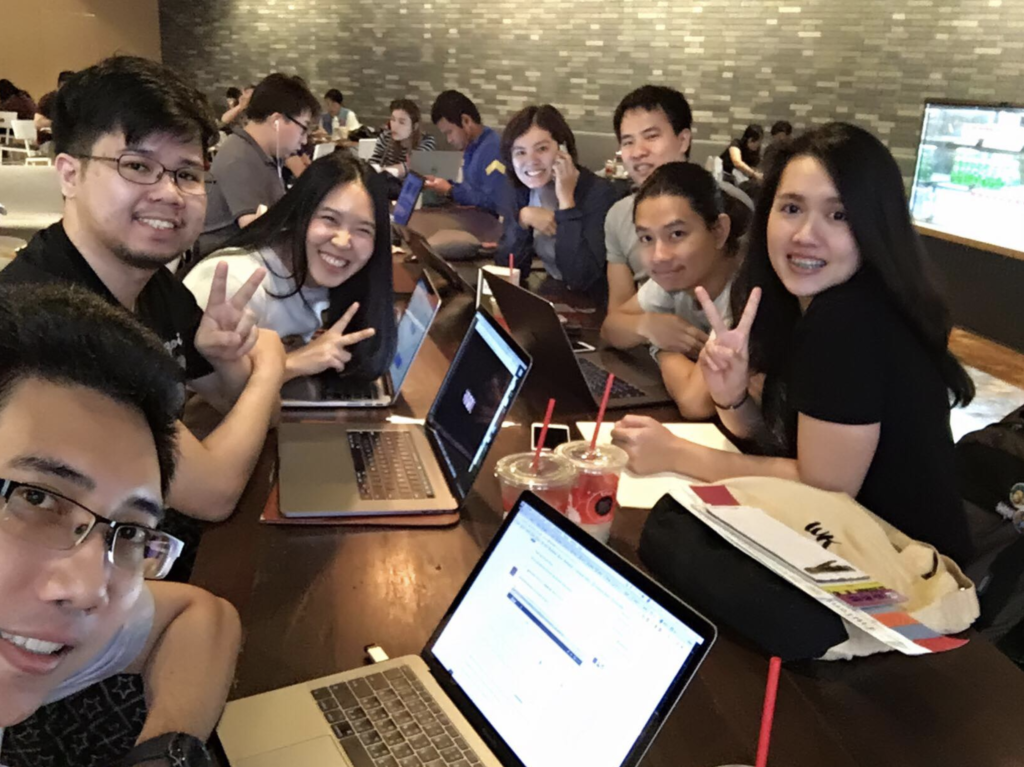 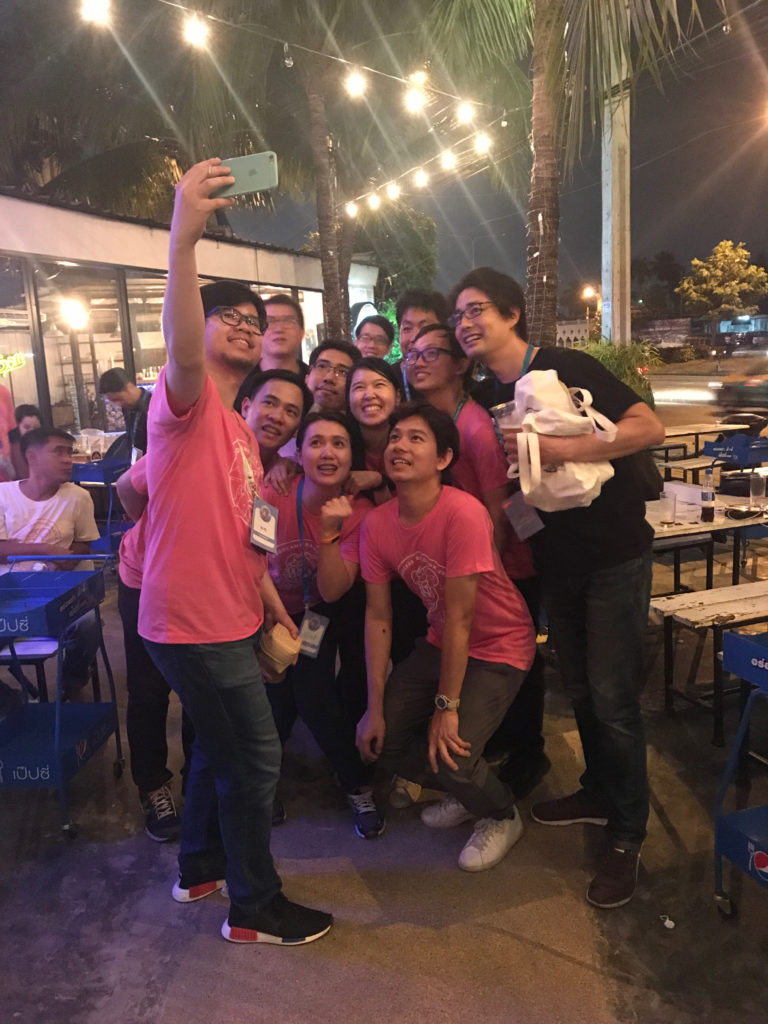 And the after party.

Thank you very much to the organizers, volunteers, sponsors, and attendees for this wonderful WordCamp!

Additional thanks to Joe Guilmette and Rahul Bansal for bringing me back to my hotel.